CONGRATULATIONS to our young swimmers who represented their schools in the Ulster Schools Swimming Minor & Novice Championship last Saturday morning in Ballymena. It was a very early start but from the first whistle it was all systems go by the 9 swimmers. 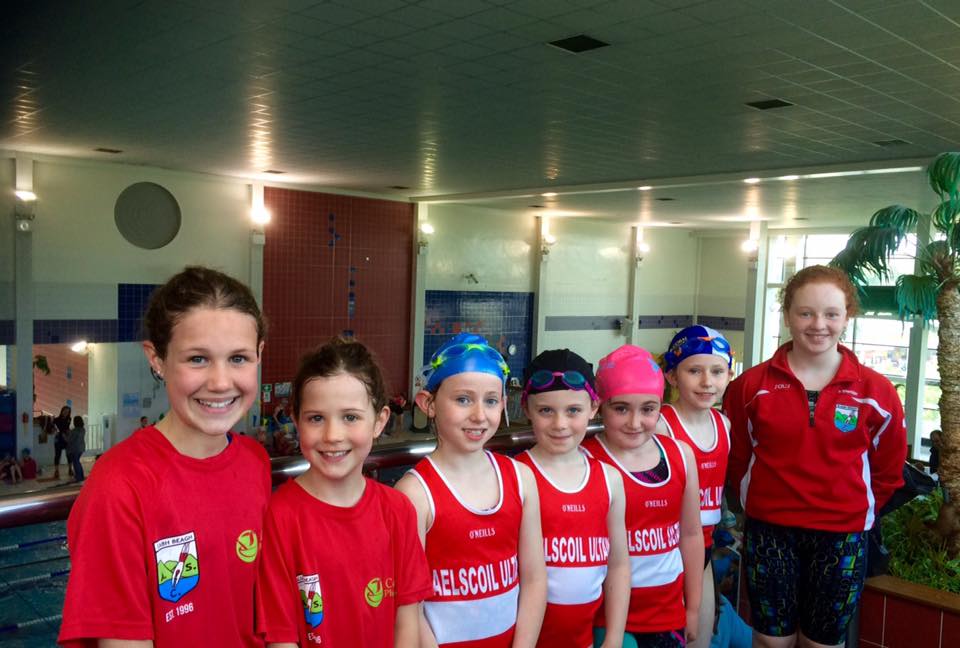 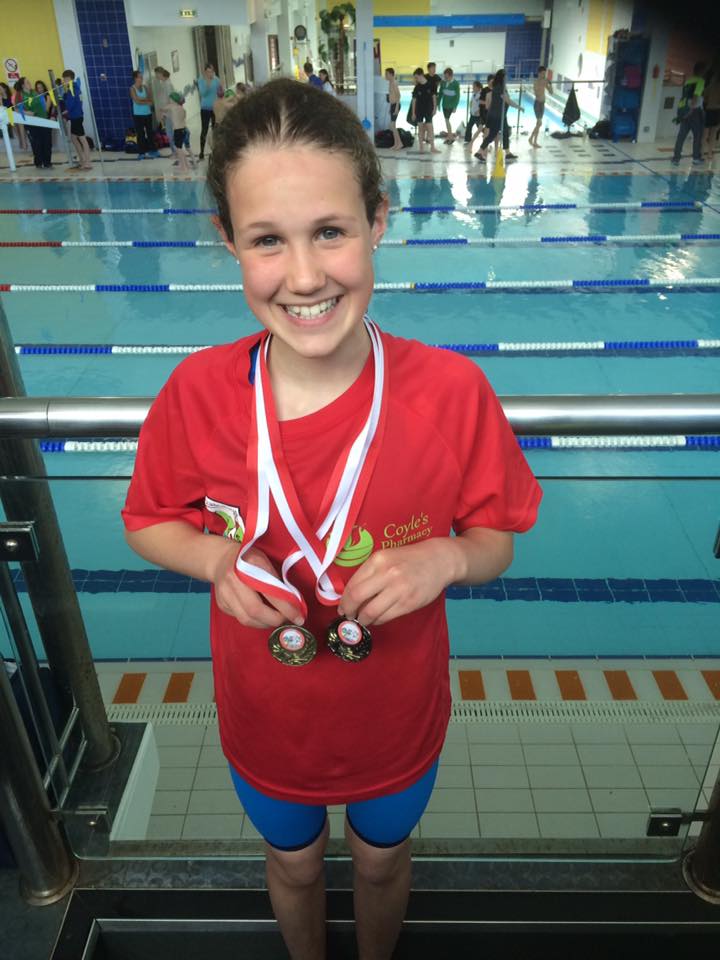 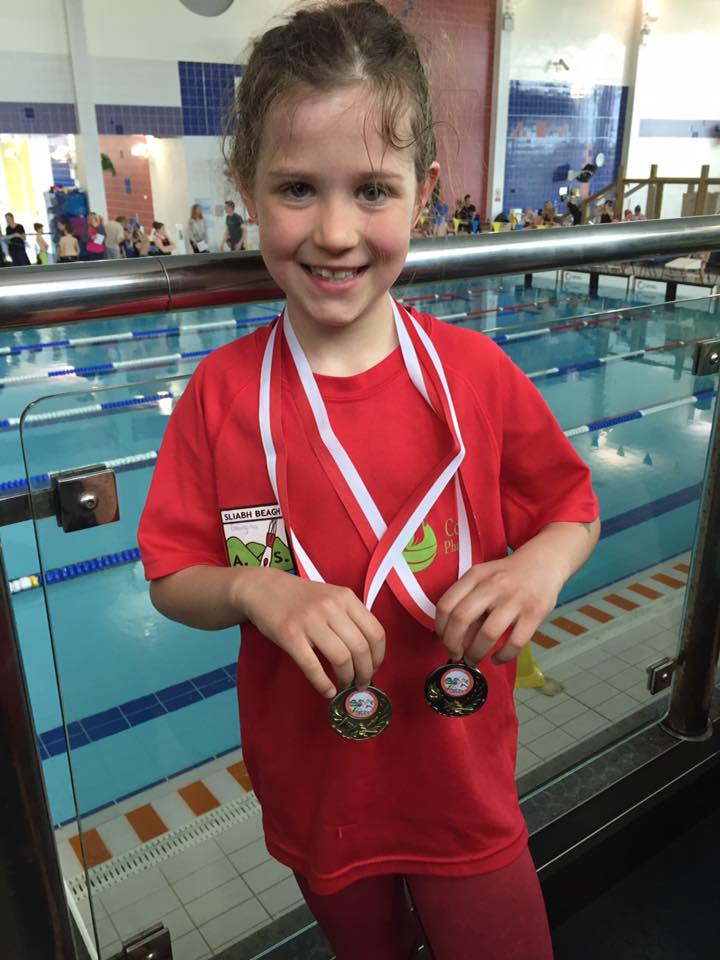 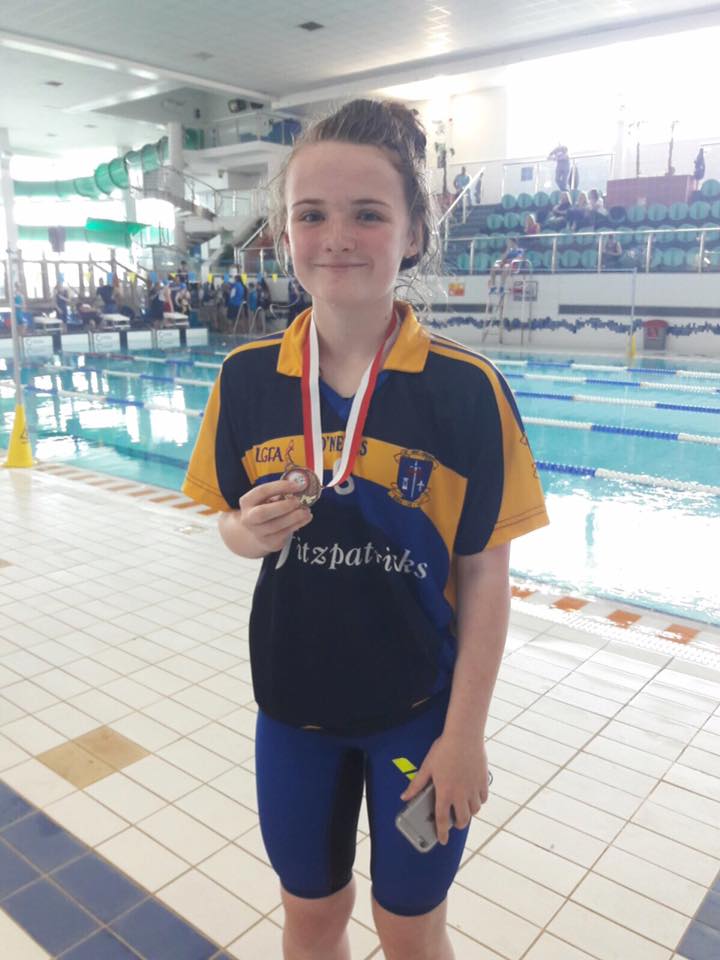 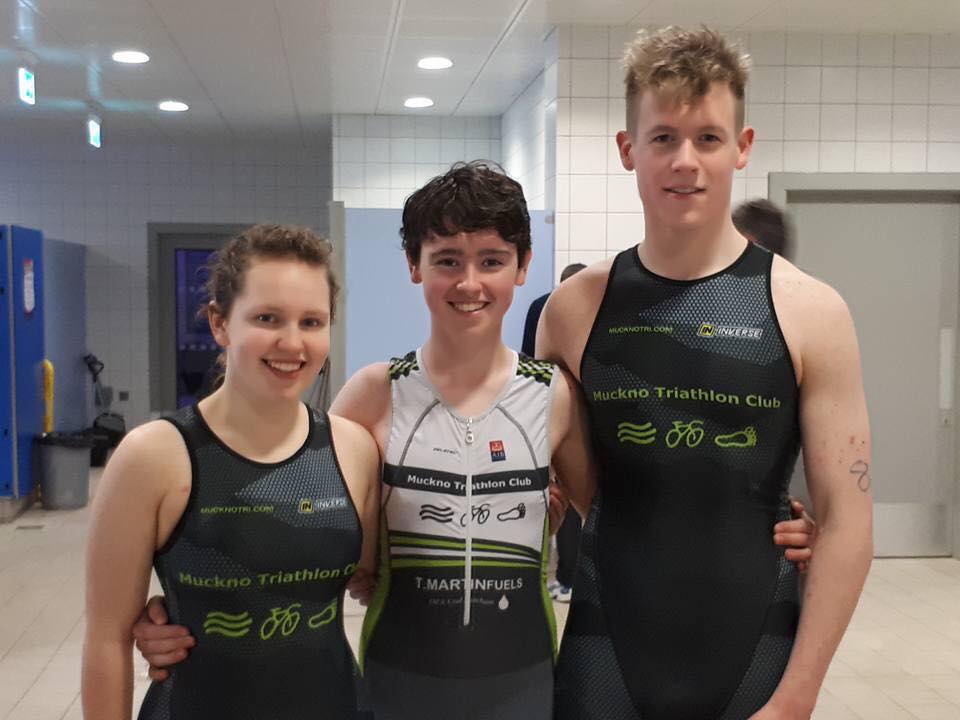 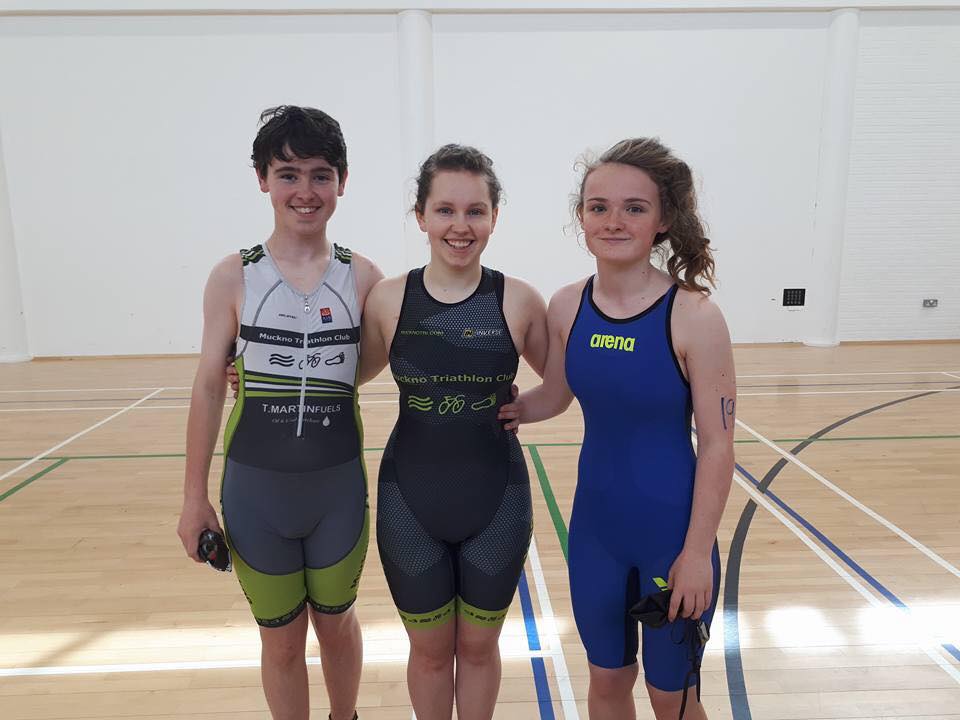 Emily and Oran competed well in what turned out to be perfect race conditions, if a little breezy on the bike.  Their final leg of a 8km run was 4 laps of a partly grass, partly track course. They had stiff competition but both finished as 5th male and female respectively.

Daniel was competing in his second triathlon having completed the schools event in Monaghan in April. He is showing  a  flair for the sport and is enjoying the buzz of racing. He finished in a respectable 8th place in his category.

Sheenagh was taking part in her first  ever triathlon. Her preparations did not go according to plan and she ended up on a replacement bike.  She was the first overall out of the water after a …m swim but her bike let her down on the cycle. She still managed to finish in a hard earned position of 5th female!

Well done to all!

Good luck to the Aquasprint team who head to Lurgan this weekend for the Final of the Forest Feast League. Good luck all!