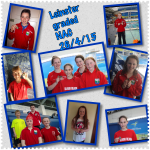 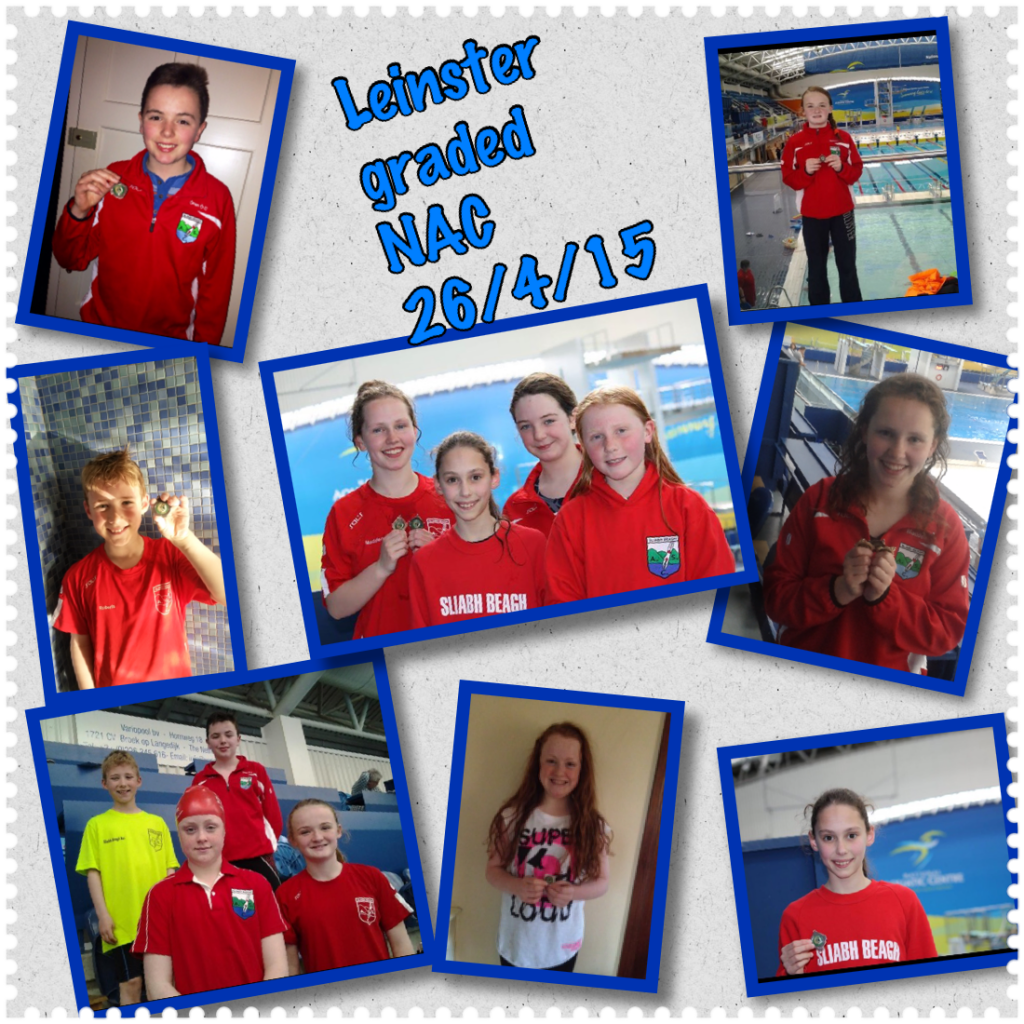 Eight Sliabh Beagh Swimmers travelled to the NAC along with swimmers from the rest of Ulster and Leinster to take part in this gala. This was an opportunity for some to gain qualifying times for the Swim Ulster galas and to test themselves in different strokes and distances. The meet was very successful for the club with many bringing home medals and all gaining personal bests, showing that the hard work is paying off for swimmers and coaches!  Well done to the following:

Thanks to those who sold lines and assisted in any way with the draw, €1900 was raised. This money will go towards transport costs and an outing for the swimmers at the end of the season.

This prestigious competition took place in the National Aquatic Centre this weekend and attracted a field from America, UK, Denmark, Egypt, Isle of Man. Many Irish senior and junior records were broken and taking part in the action from Sliabh Beagh was Alannah Leonard.

Alannah swam in the 200IM and 50 back and reached the final of the backstroke.  Well done Alannah!