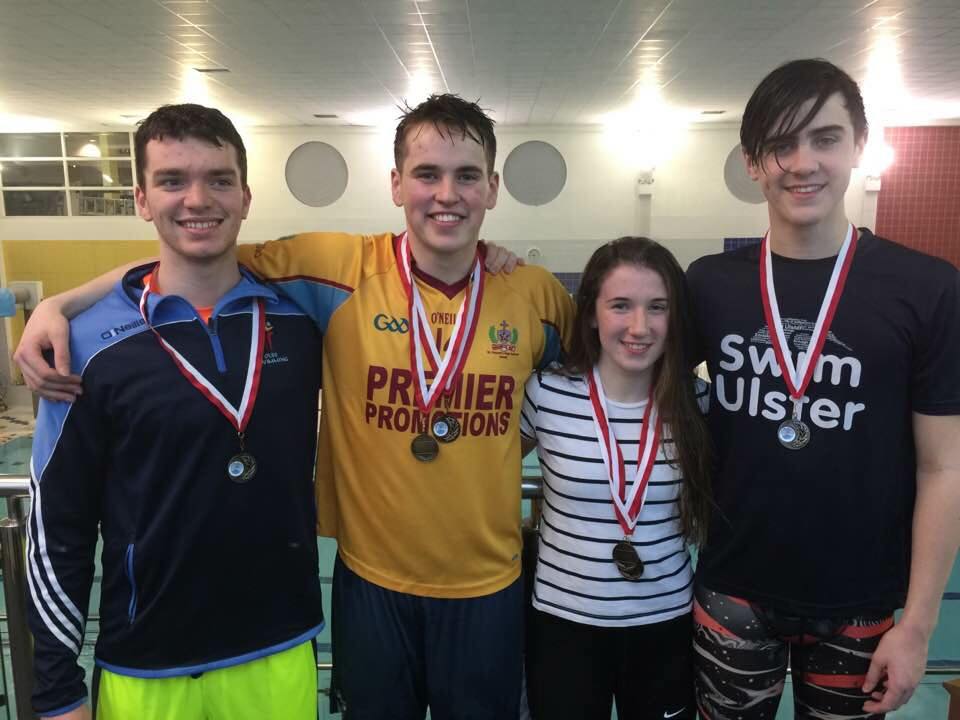 The Ulster Schools Gala took place on 18 March 2017 in the Ballymena Leisure Centre . The idea of this gala is to give every child the opportunity to swim for their school and compete regardless of their level of swimming  and most of all to enjoy the experience.
Sliabh Beagh had four swimmers representing their respective schools.

It was a very exciting gala which saw some fantastic results for our swimmers with each  swimmer qualifying for 2 finals  each in their selected strokes.
First to take a medal home in the intermediate section was Megan McShane who took silver in a very exciting 100 backstroke final and then went on to take a bronze in her100 breaststroke, which was equally as exciting to watch.
In the intermediate section we had two swimmers taking part. John Donnelly, and
Leon Cambell,  both did not disappoint in their finals, with John taking Sliver in the 100 breaststroke  and Leon  powering home and also taking silver in the 100 butterfly. Two very exciting finals from the boys. Both John and Leon also qualified for the 100 freestyle and anyone watching could see the enthusiasm both showed in the race and all though they didn’t medal  in this final they  both swam fantastic.
Last of our swimmers was Ciarán Deasy who competed in the senior section. Ciarán swam with great power in his 100  Backstroke to take gold and become the senior ulster schools champion in the backstroke and indeed after a fantastic performance he did not disappoint and took bronze in the 100 free .
This was a very exciting and well run gala and it was a pleasure to watch all the swimmers preform.
Sliabh Beagh local Litter Picking 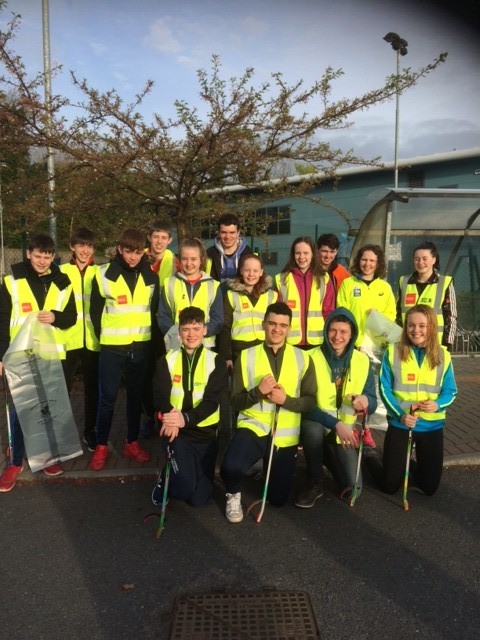 Sliabh Beagh senior and intermediate swimmers get involved in local community litter picking. The swimmers had just completed a two hour training session in Coral leisure and from there they headed out to pick litter for over an hour in the local area. 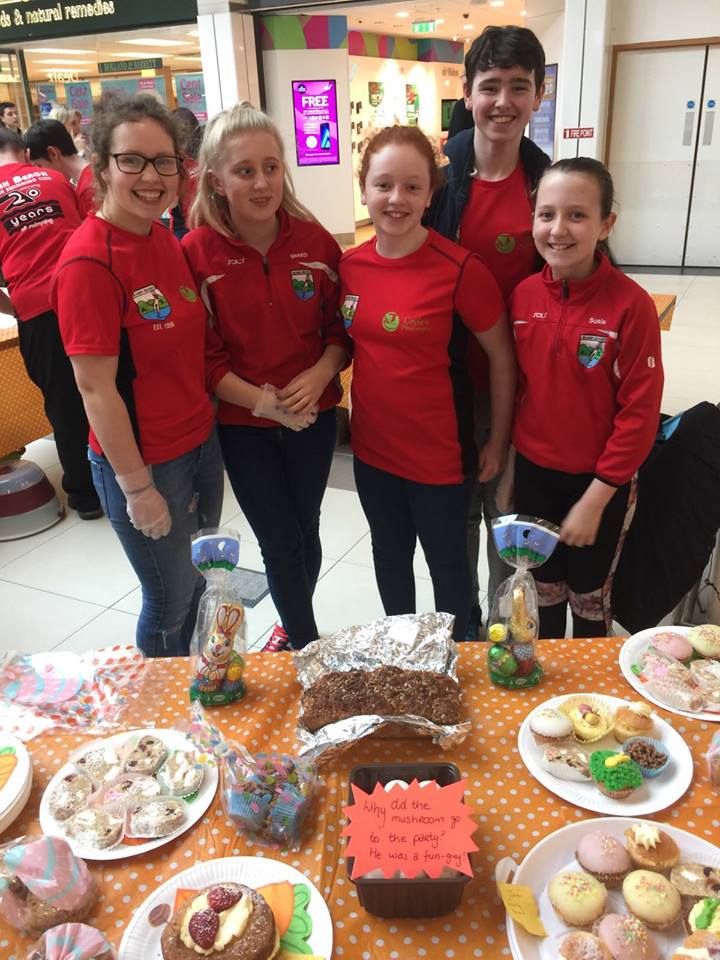 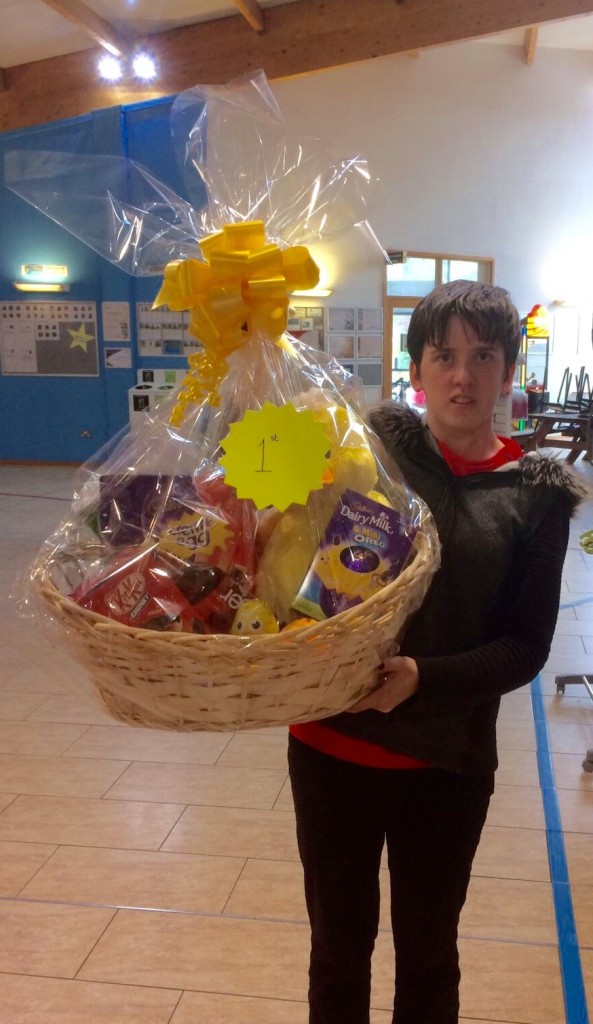 Congratulations and well done to everyone who took part in the annual cake sale in Monaghan Shopping centre last Saturday. It was a great success with much needed funds raised for the upcoming trip to Einhoven for some of our swimmers later in the year. There were some great prizes on offer in the raffle with the prize winners as follows. First Prize Easter hamper Emma O Flaherty, Second prize chocolate football Brid Reid, Third prize Easter cake Samantha Corr, Fourth prize hamper, Aimee and Ellen Mc Ginn, Fifth prize Davy Brennon, Sixth prize Bernie O Neill, Seventh prize Alicia Campbell. Winner of guess how many sweets was Hannah Skeath.