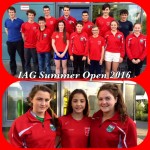 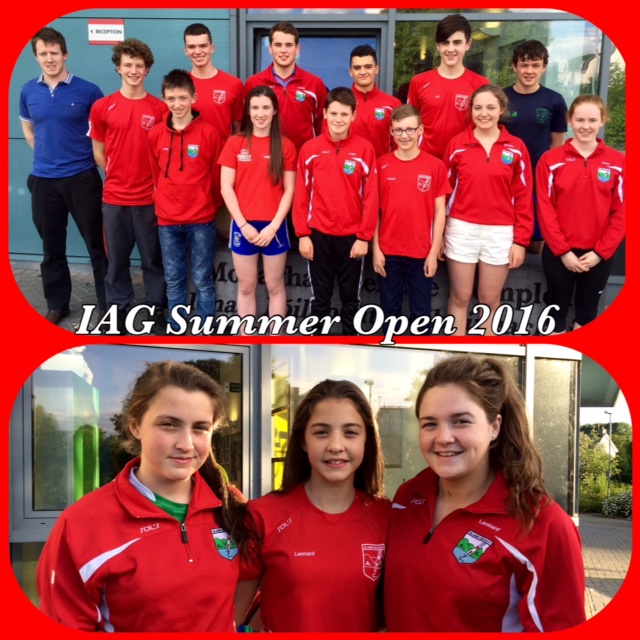 This Wednesday the Swim Ireland Division 1 and Summer Open Championships are being held in the National Aquatic Centre, Blanchardstown, Dublin from Wednesday to Sunday.  Seventeen (17) swimmers have qualified to represent the club in this high level competition. The best age group and senior swimmers in the land will be there. Some of those going to the Olympics in Rio will be in action. Also in action are junior swimmers how have just returned from the European Junior Championships in Kazan, Russia, where they set National records.  Swimmers from other countries are also attending. Countries, such as Italy, UK, France and Egypt to name a few.

So, the competition will be tough. In order to meet the challenge, our swimmers have prepared well over the last number of months and we hope that this, along with the experience gained in Germany, will help our talented swimmers, put it up to the opposition.

Eamon O’Hara when asked how he thought the gala would pan out for out team said, “if our team swim good PB’s, and they all should, then we will be in the shake up for final spots and that means you have a chance of a medal.” Training has gone well. Injuries and illness have been dealt with and hopefully the swimmers will be fresh, sharp, up for a fight and perform with confidence.

The level of competition at this gala is always tough. Having good swims in the morning heats is vital. If you do not really swim well in the heats you will not make a final. So being able to swim fast in the morning is the real key to having a good championships. If you are off at all, e.g. low in energy, poor nights sleep, dehydrated, no breakfast etc, all mitigate against swimming fast. So planning in competition and around it as well as being relaxed but focused are key elements in delivering consistent performances.

This year we have entered a number of relay teams in the competition. These are at senior and junior level with a mens team, mixed team (two men and two women) and a girls U 14 team. This is exciting for all concerned.

We wish all our team of swimmers, coaches, managers and parent’s success over the coming days. The work has been done and hopefully you will see it emerge as PB’s, final places and possibly some silverware.

The club wish Ita O’Hara a successful gala as one of the team of officials who will run the gala, ensuring all competitors  comply with FINA Rules.
Ita fills this role for the club and for that we are very thankful. However as she says herself they are always looking for new recruits. Any volunteers? 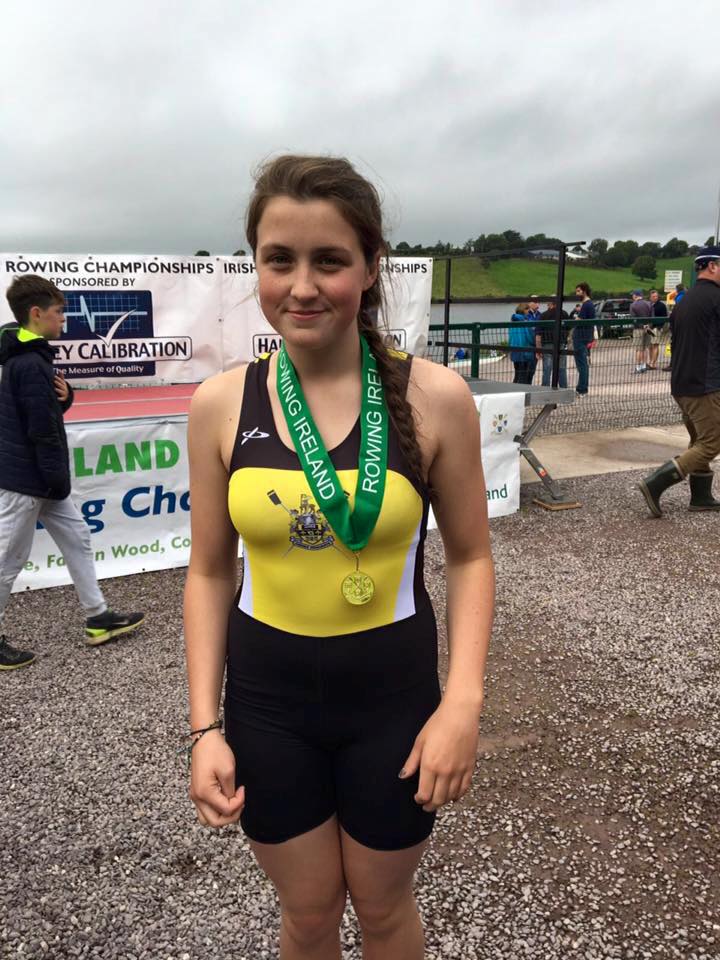 Congratulations to Sliabh Beagh swimmer Caoimhe Leonard who took part in the Irish Rowing Championships at the National Rowing Centre in Cork at the weekend. Caoimhe and her team mates from Portora Boat Club won both the J15+ Quad and the J15x8. Well done all. 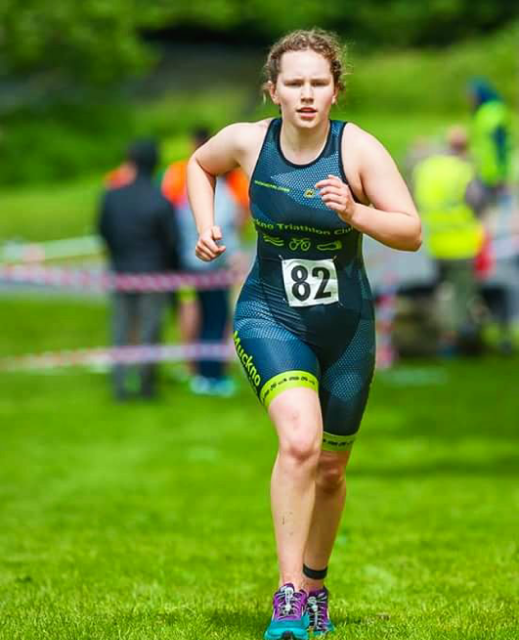 Well done to Emily Madden who won the short course Aquathlon series for the second year in a row at Howth.
Emily also took part in the Castlewellan Aquathlon which was part of the National Championship. Emily came second in this one and was very pleased with her times and position. Well done Emily keep up the good work!